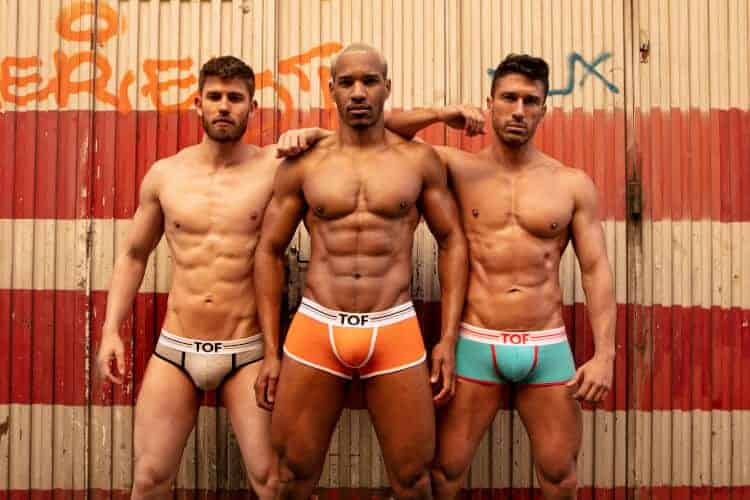 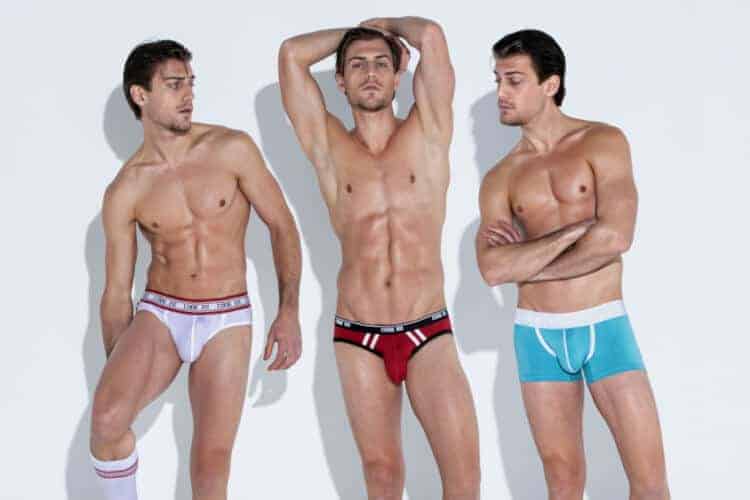 Sporty underwear to keep you cool when things heat up!. 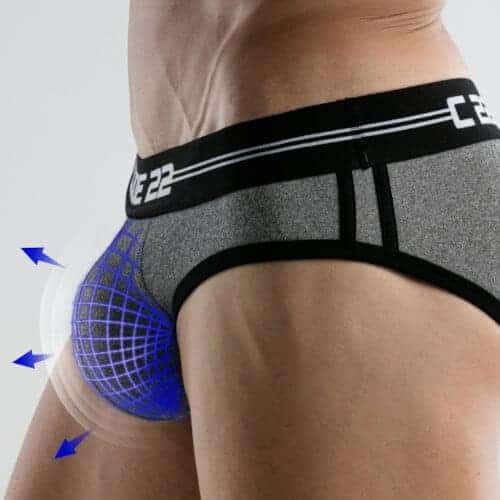