Mens underwear just got a whole lot sexier! Our mens sexy underwear collection has unique styles, see-through materials, zips and peepholes. There is something for everyone to look sexy in from sexy men’s thongs to sheer briefs.

Take a look at our Ultimate Guide to Men’s Underwear for information about more underwear styles.

The best mens sexy underwear is here to let you express yourself and be as sexy or subtle with your styles as you like. We have various sexy styles such as naughty fetish underwear, cheeky bottomless underwear, hot leather underwear and daring crotchless underwear!

The collection of the best men’s sexy underwear is here! In a wide variety of styles and fabrics for every party, festival, workout or date, there is something for every sexy person! Assless, backless and bottomless underwear, whatever you like to call them, we have them, and you need them! Mostly with a full-covered front and a completely bare back to show off your ass-ets!

CellBlock13 is a sporty but naughty brand offering underwear, fetishwear and clubwear with a jock-like style bringing men’s fashion and fetishwear together!

VOCLA has an extensive range of front and butt-enhancing male underwear. Using different types of technologies and methods to lift, enhance and support your package. Check out our men’s enhancing underwear and find the right ones for you. 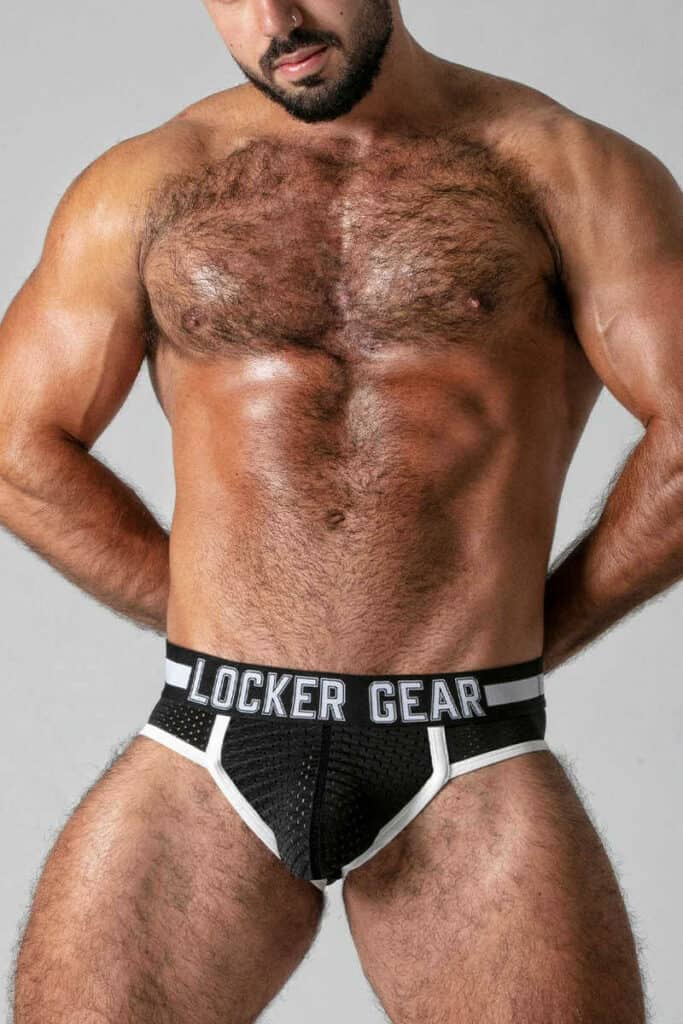 The Modus Vivendi Vinyl and PVC collection is a super sexy and super shiny range available in various colours; this is a must for your sexy underwear collection. You can even pair the underwear up with tops and shorts to create a full PVC outfit. Hot hot hot! 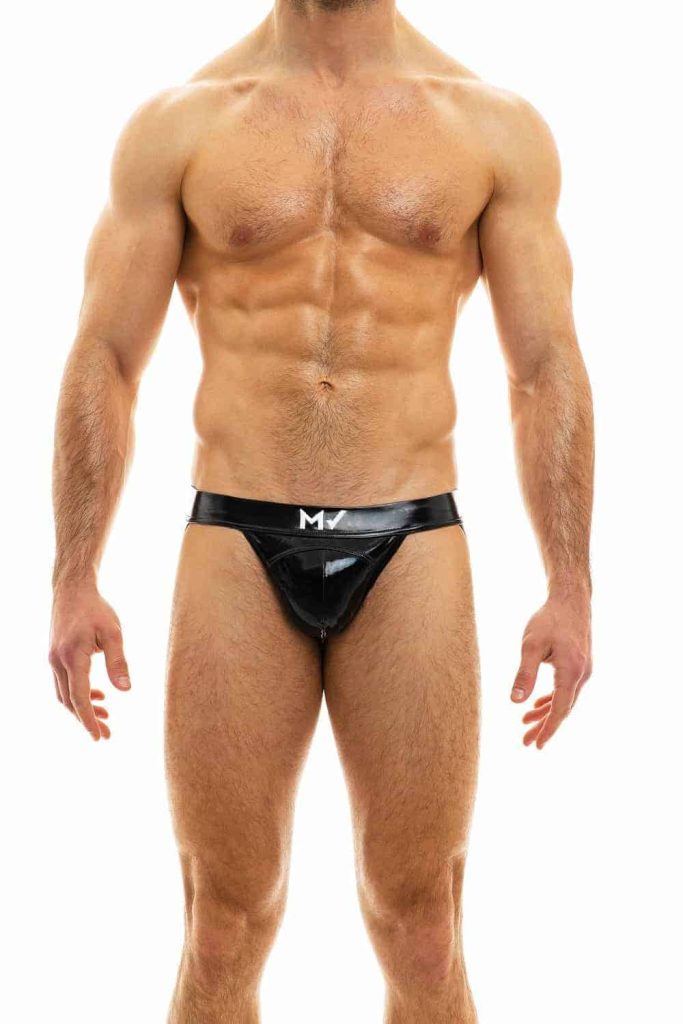